Marching Orders The Untold Story of How the American Breaking of the Japanese... 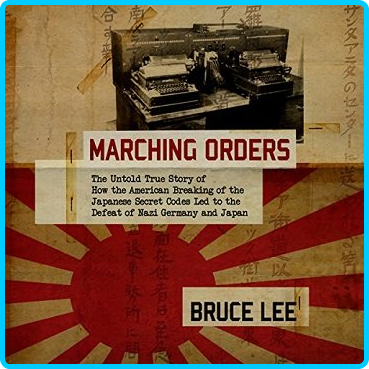 A stunning account of how the American military's breaking of the Japanese diplomatic Purple codes led to the defeat of Nazi Germany. Bruce Lee, having had access to more than one million pages of US Army documents and thousands of pages of daily top-secret messages dispatched to Tokyo from the Japanese embassy in Berlin, assembles fascinating revelations about pivotal moments in the war, including the reason Eisenhower stopped his army at the Elbe and let the Russians capture Berlin, the invasion of Europe, and the battles on the African and Eastern fronts. This groundbreaking book clearly demonstrates how the success of the American code breakers led to so many favorable military and strategic outcomes for the Allies and hastened the end of this devastating war.
Click to expand...